Today’s Situation Update is one of the most impactful I’ve recorded in a while. It gets really intense in the last 15 minutes or so, as I’m covering the dirty bomb drills now taking place in Austin, Texas.

Steve Stojanovich
1) If Scott Ritter is not on the ground in Ukraine then he is full of shit. He is being used for propaganda purposes.
2) RUSSIA BEING DEFEATED because nato is sending artillery?? LOL NOBODY CAN BEAT RUSSIA. The shit you say is hilarious. Russia has surpassed NATO in weapons development. Russia has 200 new weapons. All have been tested on ISIS in Syria.
3) There are many videos showing azov surrender
4) The west is not crumbling under weight of complexity. IT IS BEING SABOTAGED BY THE WEF ELITE–FFS.

Toms Romans
Down the spiritual road I learned to work with what sticks in my mind. Consider family, friends or your own survival and listen the heart if action is necesary. The rest is not important. It is not to overthink when corpses are around. Calm state of mind, good physical and spiritual health is all what is needed. Enabled telepathy would come greatly in benefit along with calm state of mind.

Thomas A Ciolli
Mike Adams, You recommend collecting rain water for a source of drinking water because it is distilled. Here in Michigan I collected 47 rain water samples and had them tested for aluminum, Barium and Strontium at a certified lab in Redding California. The test results show large amounts of those 3 elements. This is a result of the massive atmospheric straying operations conducted by the Federal government as part of their Climate Engineering Program. Those test results can be found in a zip file at geoengineeringwatch.org/tes… tests/michigan citizen lab tests. Rain water can be a source of water but it needs to be run through a distiller then reconstituted with trace minerals. Also I would like to see you have Dane Wigington as a guest on your show to cover this activity. Thank you. TAC

Shermanisland
Trump can’t be a savoir if he’s pushing the jab.

Frank Fukov Shermanisland
Ur absolutely correct. And we should be thanking him for making his true self known- unfortunately far too many are still practicing incredible mental gymnastics to do anything but ask if we were wrong.
All the signs were there before, but i couldnt see them either.
Theres a long list, but heres a good question- When the ability of the media to lie to us was “seemingly” being used against him, why did he resign the NDAA 4 times without pushing for a change to the smith-mundt modernization act?
It would have been easy to even write an EO addressing it.

Im 42 and the biggest single issue in my life is this death shot, the people being killed/harmed, and the changes to the human genome. Its the easiest litmus test ever to figure out who is for us and against us.

TheAmericanPeople
There has never been any Trump supporter/voter or any former Trump supporter/voter who characterized him as a “savior,” that is the language of paid posters and cia lockstep bots, the same freaked out slobbering morons who called Obama their “savior.”
They continue to try anything and everything they can to try to erode his support, and this “savior” shtick is a prime example of that.

Tamlew
OK, forget the characterization of Trump as a Savior. He can’t even be for us if he’s for the bioweapon injections.

TheAmericanPeople
Presidents aren’t saviors and Saviors aren’t presidents. There can be good presidents, and as we are seeing now there can be very very bad completely incompetent bozos who think they are president, but there is only one Savoir and He isn’t going to be a president. 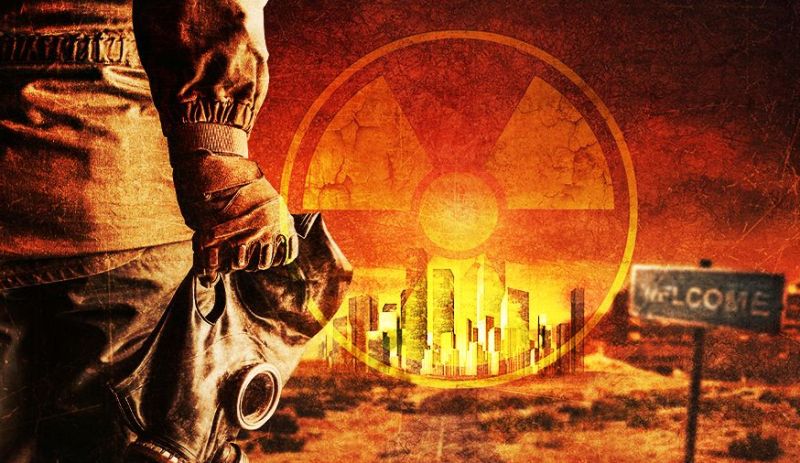