Hall’s post was targeted at Home and Away actress Sam Frost, who recently had to deactivate her social media accounts after a barrage of online abuse following a video where Frost admits to being
unvaccinated after consulting with her Doctor and Psychologist.

In Hall’s rambling post on 11 October 2021 Hall told Frost ‘…you have now found yourself in a position of power amongst the scared and mentally unstable unvaccinated Australian public’ Hall was swiftly criticised for her staggering accusation and attempted to back pedal.

Hall edited her post to add ‘(ok that came out wrong- what I meant was, those who are mentally unstable and also unvaccinated. I was not calling all unvaccinated people mentally unstable, I was speaking of mental instability as in the medical condition- not as an insult thrown around to push an agenda, I actually never use mental instability as an insult- not my style)’.

Hall admitted that she reflected long and hard over the post, so claiming that her shocking comment was simply misinterpreted has not convinced her usually adoring fans. Replying to a follower, Hall wrote ‘At every point during writing this [post] I stopped (like I always do) and asked myself how I would feel reading it if it was about me’.

What seems to have disappointed her fans the most is that Hall is, herself, no stranger to online bullying and is an advocate against this type of behaviour. Hall was inundated with comments from loyal fans calling her out on what they see as hypocrisy and pleading with Hall to show Frost more compassion and understanding.

Fans comments included: ‘Constance Hall…where you once raised women up and included them in your village – today you dragged some down and belittled them for their choices… so disappointing’.

‘How dare you add to the bullying of this woman and try to disguise it as empathy’. Attempting to guilt trip people because of what your friend is going through, how low. So disappointing from someone who claims to fight for freedom and equal opportunities, only when it suits your narrative eh?’

‘So disappointed in this post!!! We all have our reasons, you as a public figure & advocate for bullying you should be ashamed of yourself!!!’

‘Usually agree with most things you post, but not this time’ wrote another fan.

Hall’s post was published the day after a Sydney woman jumped to her death, with close friends, including MAFS star Dean Wells, revealing that she had ‘copped backlash’ because she had chosen to
be unvaccinated.

Hall seems unperturbed by her fans calling her out for her behaviour, standing by her post, she commented that ‘people that are claiming I am bullying or forcing Sam to have the shot are no loss to me’. 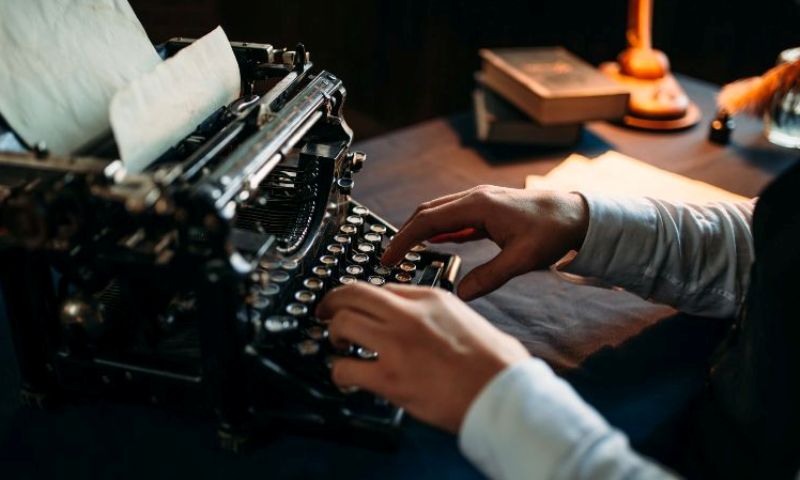